Postponed until April 3rd 2021 .... But you can still book by clicking the link.

All her info on upcoming shows and release’s

Natasha Watts burst onto the UK Soul music scene back in 2009 with her first collaboration with Coolmillion and a track called (Show me) this track was to become quite a firm favourite within the UK soul music scene and this is the first stage of the solid foundations being laid by Natasha to ensure she is a well respected Uk artist!

Teaming up with Coolmillion in them first years really helped Natasha to decide which direction she wanted to go in.

Subsequent tracks followed (You & Me this Christmas & Born A Star )  Born A Star become the first release off of her self titled album released 2013 catapulting her into the hearts and souls of the Uk soul scene with huge support for the specialist radio station and a garage of interviews all crediting Natasha with great personality!

Off the back of this album, Natasha become the support act for Ms Gladys Knight on her UK tour performing too well over 30,000 people up and down the country  Natasha also had her own tours and shows all over the world from Angola to Moscow Germany to Miami and the length and breadth of Europe!

Fast forward to 2016 Natasha drops her 2nd album (2nd Time Around) to rave reviews – UK numbers 1’s – magazine cover – credible duets  – support slots with The Fatback Band Shalamar and a number of her own sell-out shows!

To date Natasha has written and released well over 100 tracks, She continually strives to give her followers a better show and better songs, Natasha lives to be on the stage and without a doubt, she was Born to be a star!

Make sure you catch her live somewhere. To read her full bio check out the bio page. 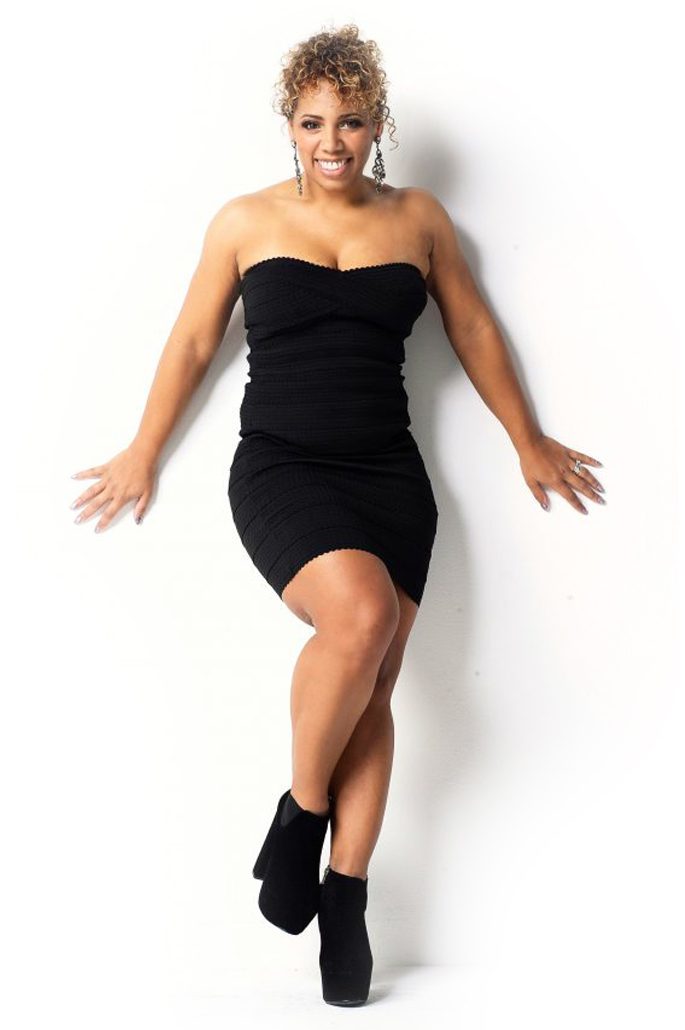